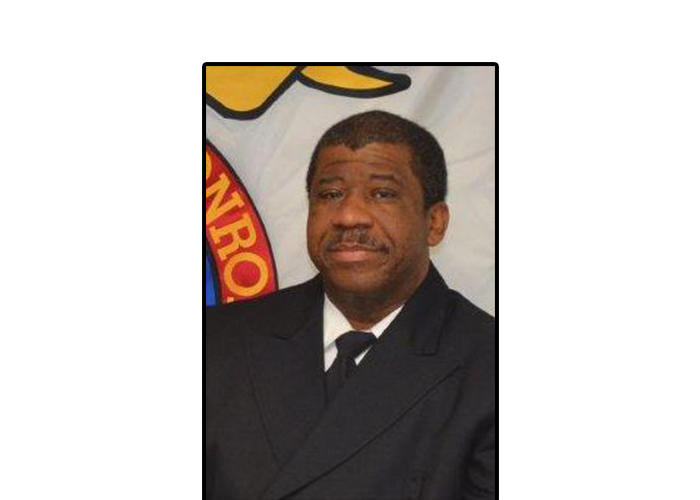 As the first Black Firefighter for the City of West Monroe, Willie Wise dealt with all that comes with that position. Working 24 hour shifts, he was residing in living quarters with individuals who were accustomed to being an all “one race” living and working environment. Willie also became an EMT as part of his role in the fire service having passed all examinations associated with that certification. With each subsequent written examination that he passed, Willie was further promoted. According to his supervisor, Willie “finished strong” in his 31 year career. As his family is proud of his hard work, determination and perseverance, we want CHS to know of one of their “outcomes”, a graduate.

Willie married the former Pearlie Coleman on April 19, 1986, also a Carroll High School graduate, class of 1978. They are the parents of two children: one daughter, Jasmine K. A. Wise; and son, Lance C. D. Wise, both graduates of Ouachita Parish High School. Jasmine is the author of “Confessions of a Sinner”, available on Amazon.

Willie is an active member of St. Matthew COCH, where he serves as Trustee. Willie is known within his church congregation as the “go to” person when something needs to be done, at the church and/or at individual members’ residences. He assists as well as he can and without asking for pay. Often times, he will purchase the items needed to make the repairs. He uses his skills as a “painter” in all avenues of his life.

Since its inception in 2000, Willie has been a supporter/participant with the Mother Frances Thomas Coleman Educational Stipend, founded in memory of his late mother-in-law. The stipend gives a dollar for every grade of ‘A’ to members of the church where Mother Coleman was a member at her death. Willie encourages young men to get their education, stay out of trouble and get to know Jesus.

Since 2010, Willie has been a proud member of the CHS alumni association. By doing so, he views himself as contributing to the on-going success of his Alma Mater. Willie also attended Louisiana State University.