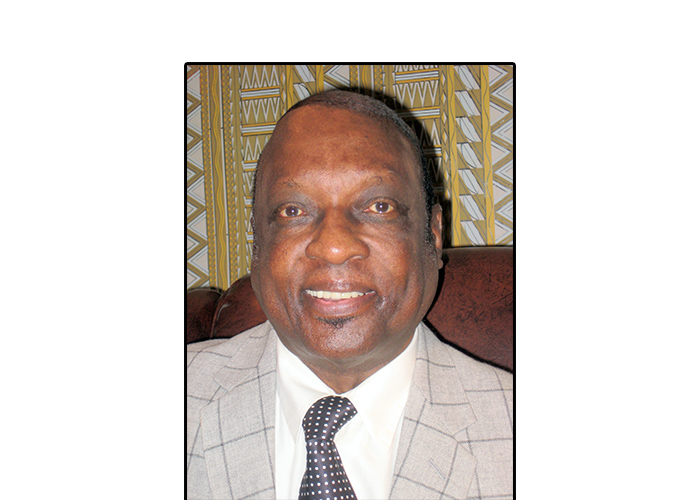 Mr. Robert Rowan has been a valued member of the Monroe City Community for more than 47 years.  He was born and spent his formative years in Sicily Island, LA where he completed Sicily Island Rosenwald High School in 1958. Although he lived across the street from Sicily Island High School and could watch their football games and other festivities from his front porch, he would have to walk three miles each way to reach his own school. Rosenwald Schools were built throughout the south via an endowment from a Jewish-American Family, the Rosenwalds, because Black students attended segregated schools which received no government assistance.  Still, many of these Rosenwald schools had no indoor plumbing, dirt basketball courts, and no school busses. Mr. Rowan was inspired by leaders such as Mr. Henry Carroll who built Carroll High School, a school such as Mr. Rowan had never seen before and for which he was in awe. His early experiences inspired him to strive for more in life.

Mr. Rowan entered and later graduated from Grambling College (now Grambling State University).  As a freshman at Grambling, 15 roommates shared a room in the “barracks”.  Mr. Rowan asked and was granted permission by then Dean, Stevenson, to clean a boiler room the size of a closet for his use as a dormitory space.  He shared that space for 1 year with Willie Griffin, a Carroll graduate, until new Grambling dormitories were completed. It was Willie Griffin who taught Mr. Rowan how to use a microscope.  Among his other college roommates from Carroll were Roy Neal Shelling and Jackie Long.

After completing military service, Mr. Rowan relocated to Monroe where, in his profession as a builder and developer, he has completed projects throughout the state of Louisiana as well as in Texas.  One of Mr. Rowan’s notable projects in the vicinity of Carroll High School is the construction of Miller’s Funeral Home. In another connection to Carroll, his sister, Ms. Vera Hunt, taught business at Carroll High School for 24 years.

Equal in importance to his journey toward success is what Mr. Rowan has chosen to do with the proceeds of that success. Mr. Rowan’s philanthropy is substantial and admirable.  His dedication and enthusiasm to the members of Carroll High’s Medical Magnet Program are exemplary.  Mr. Rowan generously afforded not 1, but 4 students the privilege of traveling and competing in a 35th Annual National HOSA Leadership Conference in Orlando, Florida.  Mr. Rowan particularly liked the idea of Carroll students having a certification program that prepares these students for careers in the health care industry as part of their high school curriculum.  He also facilitated a trip to Washington, DC by over 25 members of Carroll’s choir. His generosity will forever be appreciated by the students who profited from these outstanding cultural and learning experiences.

Mr. Rowan’s positive attitude, love for education, and community out-reach are reflected in the generosity he has displayed in area schools and the city as a whole.  Mr. Rowan has made substantial donations to three local high schools, including Carroll, and continues to donate to worthy education-related projects.  Through his efforts and those of people who inspired him, he foresees few obstacles for today’s youth who are willing to use their God-given gifts toward their own success and the success of others.