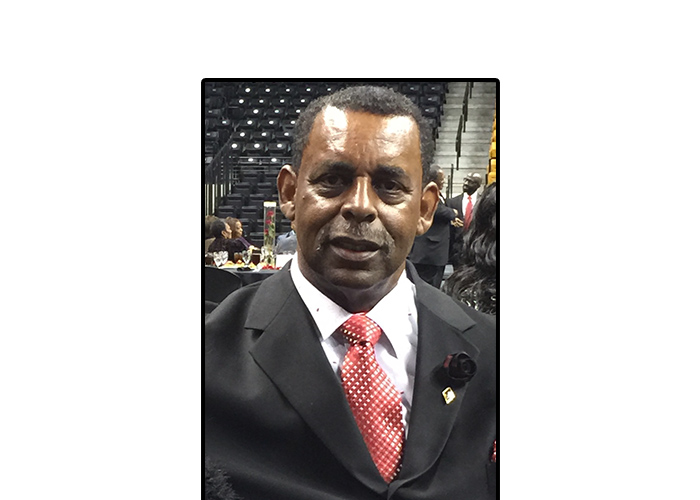 Delles Howell, Sr. is a 1966 graduate of the mighty Carroll High School, “an Institution of Higher Learning.” He was a member of the football, track, and basketball teams where he lettered in each sport.  Delles was awarded an athletic scholarship to the famed Grambling State University where he excelled under the tutelage of the renowned Eddie G. Robinson.  Delles played professional football for the New Orleans Saints and New York Jets where he enjoyed a stellar seven-year career.

After retirement, he led the Monroe Recreation Department as Director, serving as the first African American Director of the Department of Parks and Recreation for the City of Monroe.  While there he completed many projects that were vital to the city’s community-based approach to recreation.  He has served on many boards in Monroe, and remains involved in the community.

Rev. Howell is currently serving as Pastor of the New Light Baptist Church in Wisner, LA. Delles and his college sweetheart Sheila, who subsequently became his wife for life, are the parents of four adult sons and two adult daughters.  They also are grandparents to 15 and great-grandparents to 3 blessed and much-loved children.