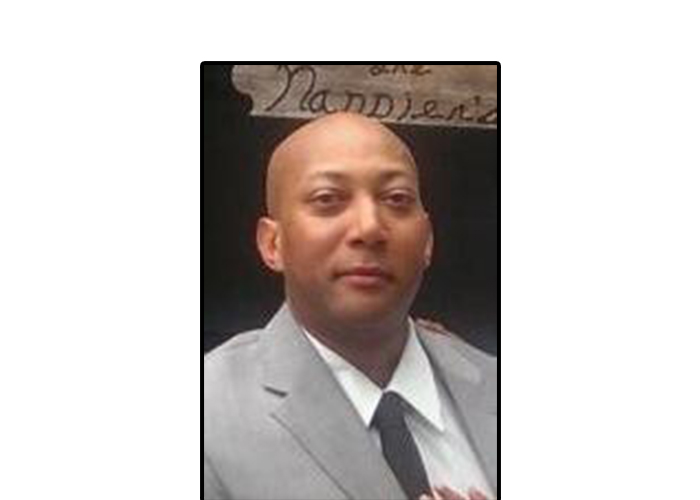 Dontrell Hubbert is a graduate of Carroll High School and currently resides in Houston, Texas. He attended CHS from 1992 to 1995. Dontrell is the proud father of four beautiful children ages 19, 18, 11, and 3 years. Dontrells’ High School career at Carroll was marked with several notable accomplishments. He qualified for state in track’s 800m race all four years of school, each year finishing better than the last.  As a result, he was the 1995 800m State Champion.

Initially, Dontrell signed a Track and Field scholarship with LSU before finishing his career at Southern University where his was a six time Indoor and Outdoor SWAC Champion. His 4×4 relay team at Southern recorded the third fastest time in the world at that time.

Dontrell is a member of Omega Psi Phi Fraternity where he uses his time and resources to strengthen his local community. He is currently working in the oil and gas industry with Halliburton Energy Services. Dontrell continues to be a voice of optimism and hope for our school and the community as a whole. He embodies that old Bulldog spirit that says we can do anything if we do it together. Dontrell was the initial push behind the idea of his classmates dedicating a bronze bulldog statue to our beloved Carroll High School as a gift during our 20th year reunion celebration. The symbolism in erecting the monument will serve as a reminder to others that our school and  community has stood the test of time and we will always be a force in this great nation. HAIL TO THE GOLD AND BLUE…………….